British Cuisine and their Food Culture

What is sensory play and why is it beneficial?

5 Tips to Boost a Child´s Self-esteem

British Cuisine and their Food Culture

British ways of saying I am Hungry:

«Let´s get some scran, I am starving»

«My stomach is growling»

«I could eat eat a horse»

This introduces todays topic on British food and culture.  This week we are testing out some different content and looking a traditions and culture of an English speaking places. The United Kingdom is home to a variety of different cultures and the people living there originating from all over the world. This is something that should be celebrated because it has led to there being a great diversity in food in Britain. If you go to a large city here you can 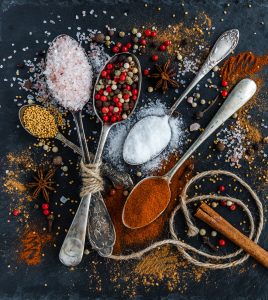 find tacos to sashimi then Korean BBQ to tapas, all on one street. In the Britain we have a very open-minded appetite which has lead to the amazing diversity of food in food we have today. This has extended out of the restraints of restaurants and into the supermarket where you can find most the herbs and spices you need that are used in recipes across the world. There are noodles, coconut milk, hot sauce and fresh ginger all in one convenient place. This means it is a lot easier for people to cook cuisines from different countries in their own homes.

Let´s take a step back first and talk about what traditional British food is often considered to be. A classic meal is seen as substantial, simple and wholesome. There is a feeling of sitting in a warm cosy pub, with a fire crackling, eating Bangers and Mash or a classic steak and ale pie when people think of British food. There is also the idea of Fish and Chips being consumed near the seaside, with the waves crashing and a stong sea-breeze. However, just like the country of Britain is constantly changing, so it British food. This has lead to a large variety of restaurants on the high street tailoring to everyones needs. 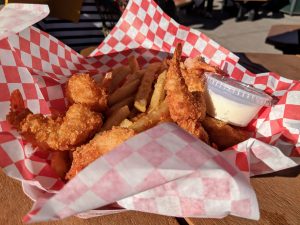 This is one very noticeable difference between Spain and Britain. Although you will find restaurants in Spain selling food from all over the world there is definitely still a tradition help on to of tapas and Spanish cuisine. This is a great thing but in Britain, you don´t often find this. Let look at the English culture with food and how it compares to Spain. The main difference is when it comes to lunchtime culture. In Spain, there is often a long ´business lunch´ that can last over two hours where everyone will take their time to enjoy the ´Menu del dia.´ This would then be followed by work up until 8 or 9 pm, whereas, in the UK lunch is seen as a quick affair with a sandwich, pasta or leftover dinner. Lunch breaks rarely exceed one hour and are more commonly only 30 minutes. Then work will finish around 5 or 6 pm followed by a big dinner at 7 pm.

This quick lunch, however, differs on a Sunday. This is a day when families come together and often have a Sunday Lunch or sometimes it is called a Sunday Roast. This is a large meal often consisting of roast meat or nut roast, roasted vegetables, mash/roast potatoes, Yorkshire puddings and lashings of gravy.Then usually at Christmas the British often have a similar meal to this but with all the trimmings you can get, stuffing, pigs in blankets and a larger variety of vegetables. At Christmas the meat is usually turkey but this does still vary between different households. A Sunday roast is a well known tradition and makes lunch more of anoccasion but this is not a daily occurrence and instead dinner is the big meal of the day.

It is interesting that only a two-hour journey on the plane and there is such a big difference in the culture and way we consume our food. The idea of little dishes ´tapas´ to share between one another rather than one meal per person is also only a recent idea that has been introduced into the UK. Restaurants are being set up that have the idea of little plates of food but with Indian, Vietnameses and Mexican cuisines. This fusion of food is a great adaptation of classics which allows the way we eat food and what food we eat to constantly evolve. Better and quicker transport links have allowed us to share the food we enjoy and the ingredients needed to cook it. This is something that is very important to humans as a society. Sharing recipes, tip and tricks online builds a community. This is why I think food it so important to be more than just fuel. British people might not get use to the idea of having dinner at 9 or 10 pm like the Spanish but sharing our traditions is very important. What is even more intresting is when you find such regional differences even in a small country like England and the more open we are to try new and different recipes the more joy we can get out of cooking. 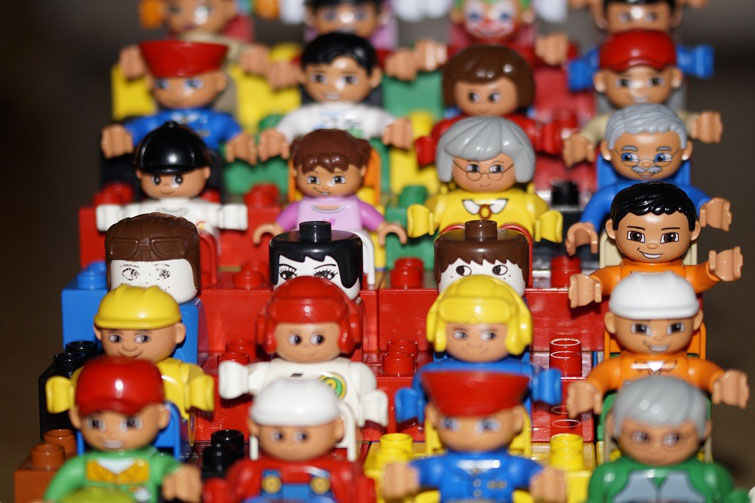